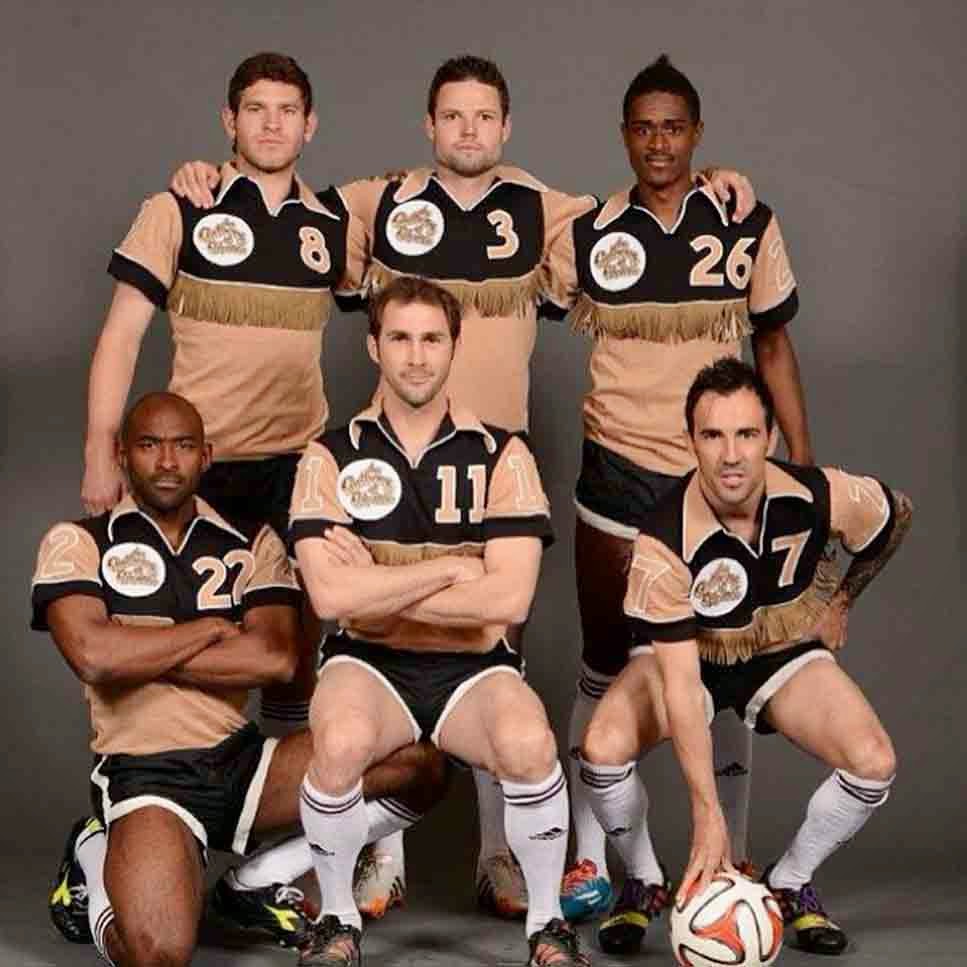 In an April Fool's prank the Colorado Rapids announced they would wear uniforms from the NASL team Caribou of Colorado. The uniforms were found at the Caribou Ranch owned by the Guercio Family, owners of the Caribou team and lent to the Rapids for the joke. The notice was posted on the team's Facebook, Twitter and Instagram pages... 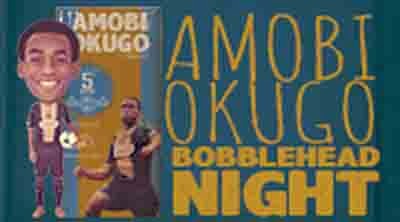 Posted by RRobinson at 9:00 AM No comments: 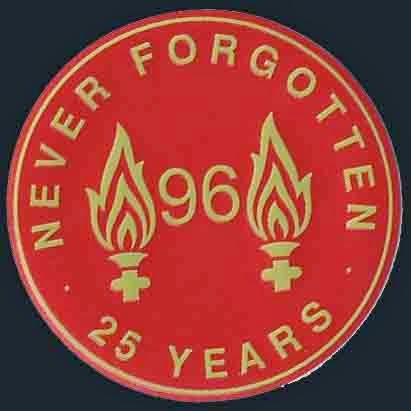 To help mark the 25th anniversary of Hillsborough, Liverpool FC is launching the official commemorative iron-on patch, available to fans all over the world.

On Sunday April 13, 2014 Liverpool players will wear the patch against Manchester City and for the final three home games of the season. Fans are encouraged to purchased the patch which costs about $3US. The patch measures 2' in diameter, ships very quickly and comes with instructions for ironing. The patch is not embroidered.

All profits from the sale of the patch will be donated to the Hillsborough families...

2014.04.17 update - Throughout the English Premier League, teams paid tribute to the Hillsborough Disaster. Rivalries are put aside to remember the fans. Outside of the league the fans of Borussia Dortumnd sang You'll Never Walk Alone in tribute.

The Philadelphia Union and their supporters the Sons of Ben paid tribute to the memory of the 96 fans who lost their lives in the Hillsborough tragedy. During the 7th minute of their April 12 game against Real Salt Lake the game was stopped for a moment of silence. The names of the 96 were scrolled across the PPL park video board in the north end of the stadium...

Never Forget
Posted by RRobinson at 8:37 AM No comments: