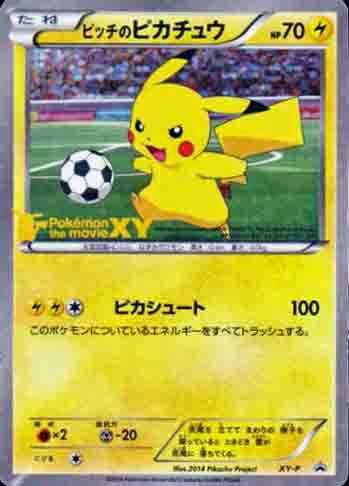 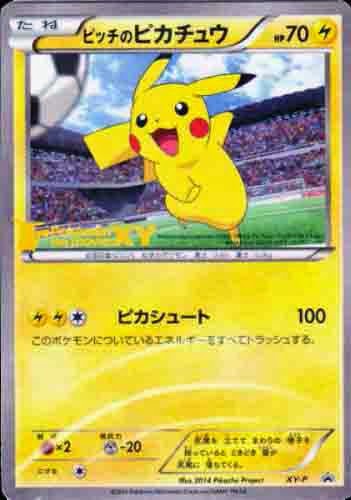 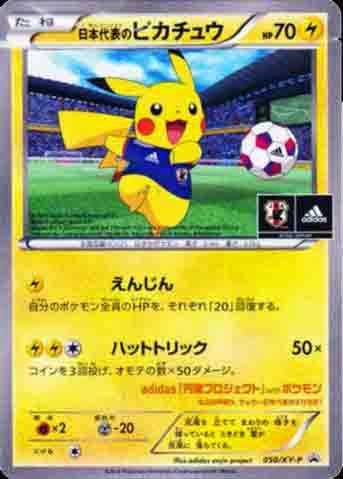 I know it's not related to American soccer, but I appreciate the support between the Pokemon universe and the World Cup...
Posted by RRobinson at 5:00 PM No comments: 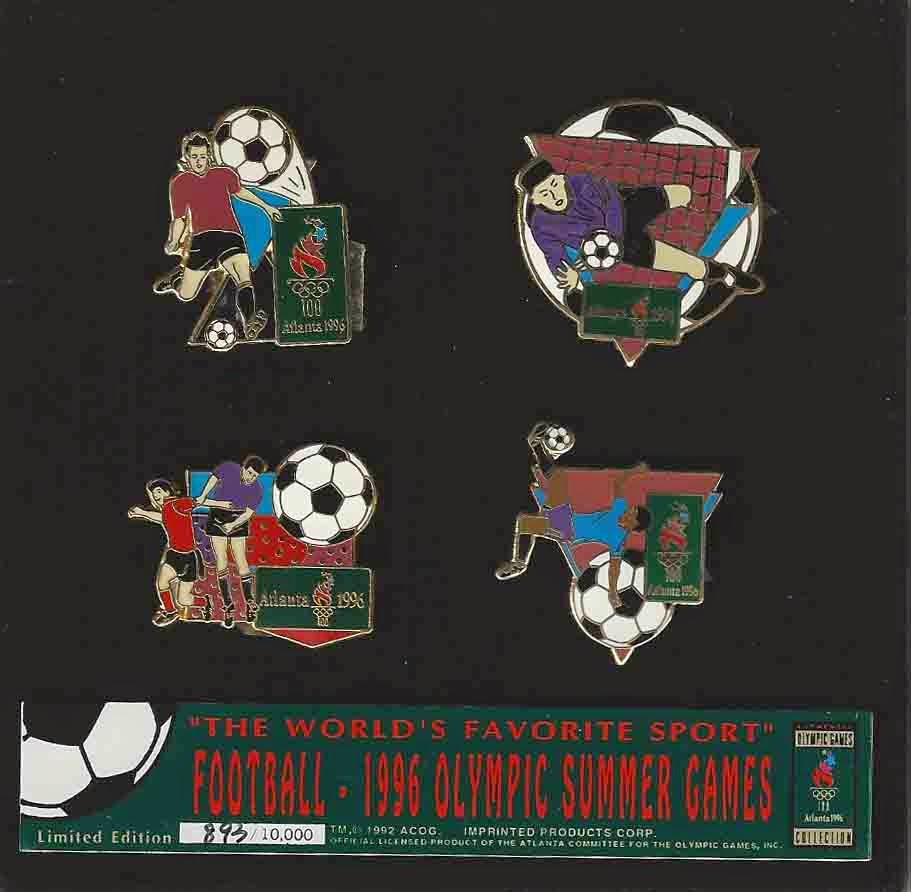 Posted by RRobinson at 11:00 AM No comments: 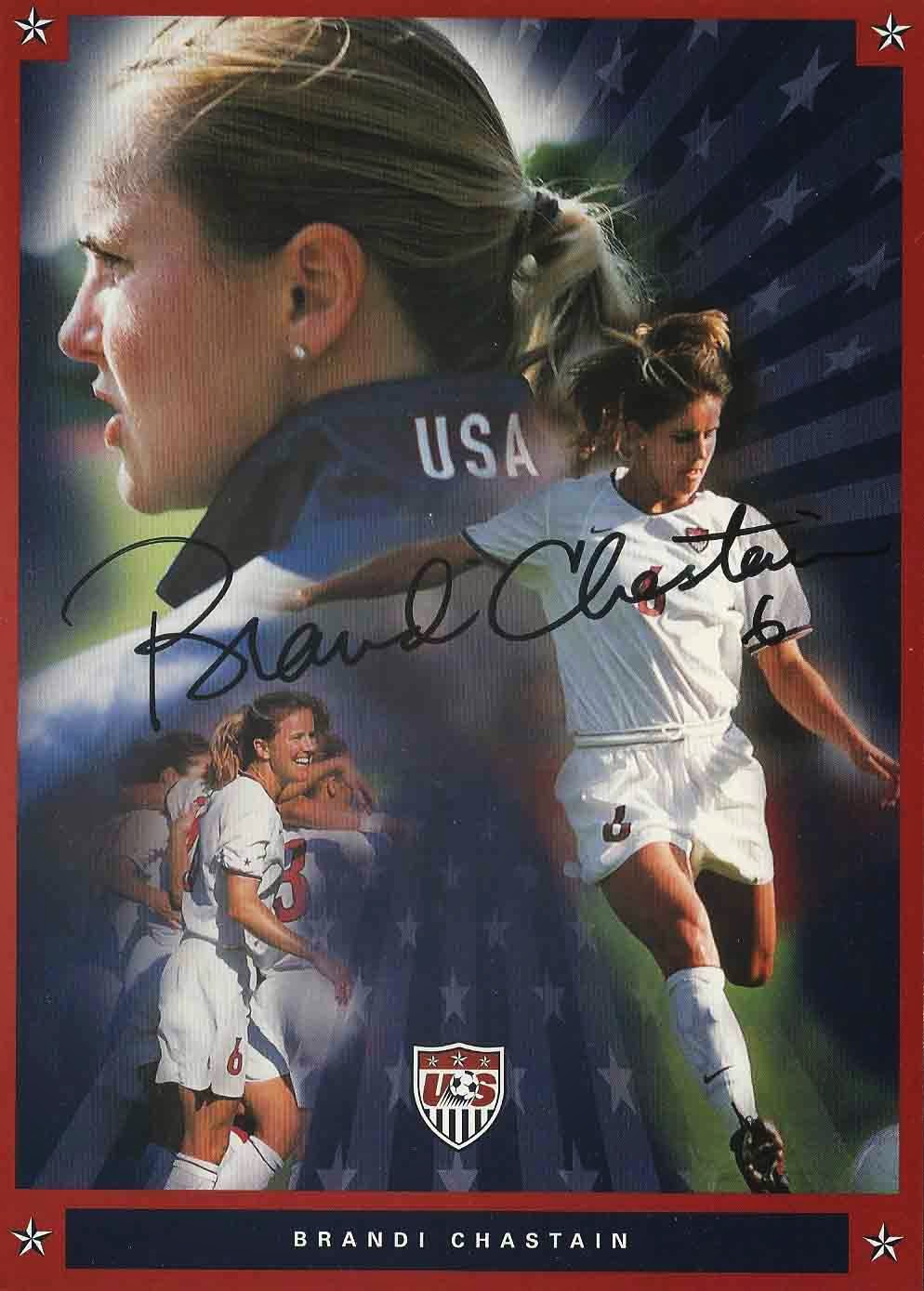 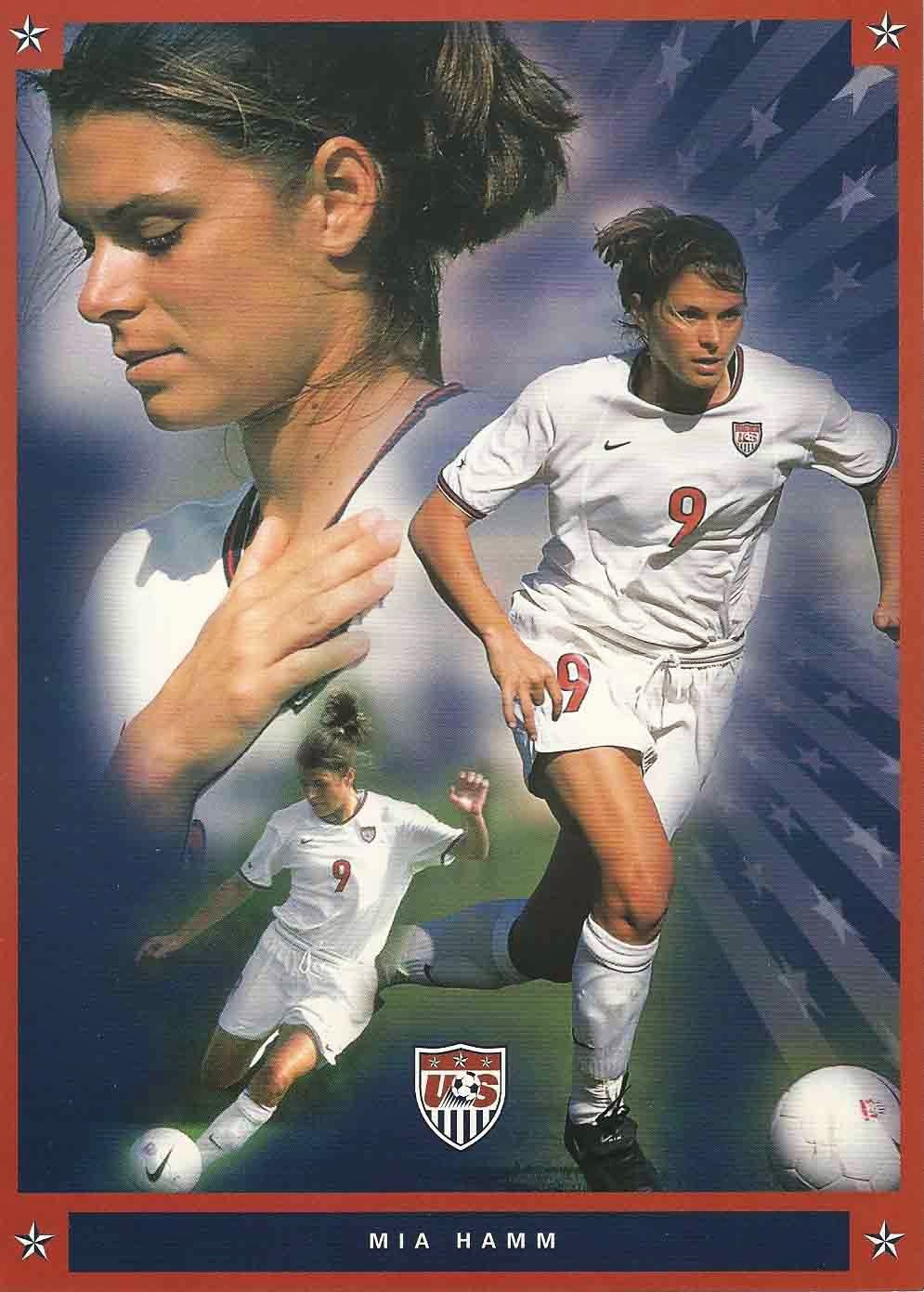 Pick these cards up recently, do not know anything about them, still doing the research.....
The back have the Nike logo and a player bio. Size is 5x7. Issued 1999 or later based on the jersey being worn...
Posted by RRobinson at 10:57 AM No comments: 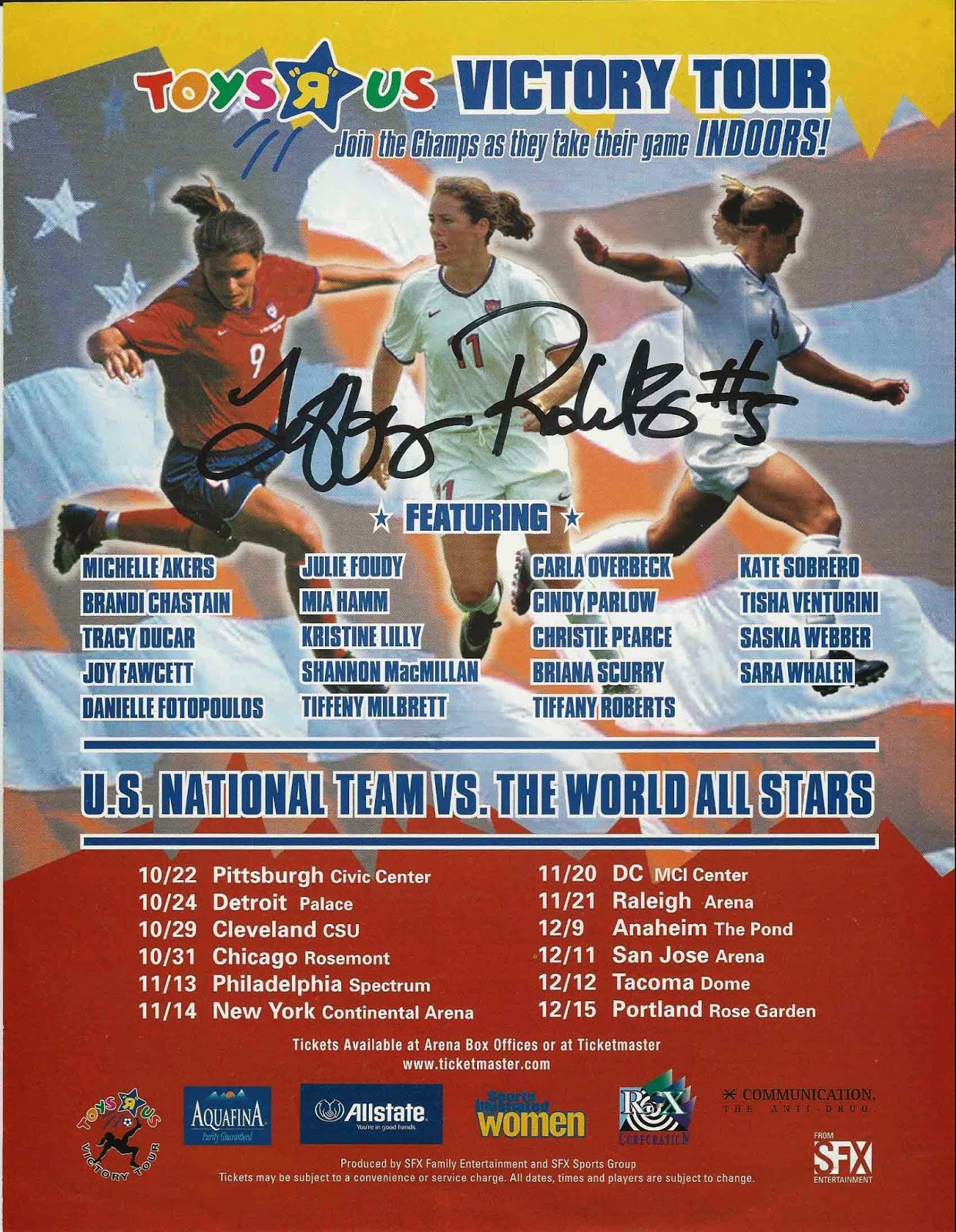