Portland won the game on a Margaret Purce goal in the 69 minute. Although possession was 51-49 in favor of the Thorns, Sky Blue had difficulty setting up an offense was they were outshot 7-1

One of the nice things about attending a small venue to watch these games, was the entrance of Portland Thorns' Madison Pogarch, who is a Rutgers Student, into her first professional game. Her family was sitting a few rows in front of us. A proud moment 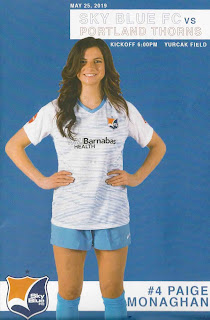 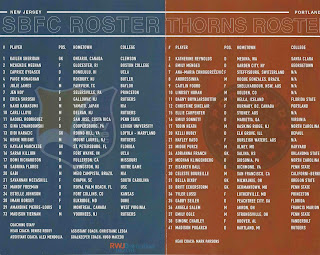 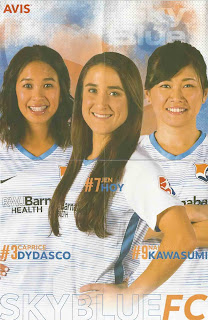 Posted by RRobinson at 6:23 AM No comments: