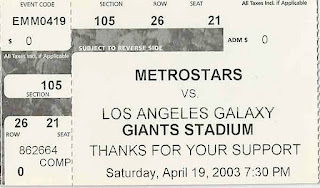 The match was marred by 5-yellow cards in a hotly contested game from the opening whistle, as MetroStars defender Steve Jolley set the tone of the game by taking down Galaxy forward Carlos Ruiz in under 2-minutes into the game.

Overwhelming pressure by the Galaxy gave them the 1-0 lead in the 20th minute. The goal sparked the MetroStars offense as the team led by Amado Guevara mounted an offensive surge. In the 42nd minute Metro defender Joey DiGiamarino was upended by Ezra Hendrickson in the Galaxy penalty area, earning the MetroStars a penalty kick. Jaime Moreno calmly placed the ball hard and low past LA keeper Kevin Hartman for the left corner goal, knotting the game at 1-1.

This was Moreno's first goal with the MetroStars, after playing for DC United from 1996-2002. Moreno would play 11 games for the MetroStars scoring 2 goals before returning to the United. 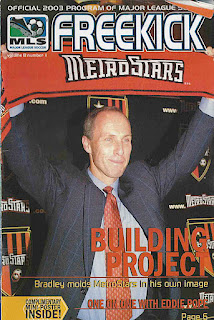 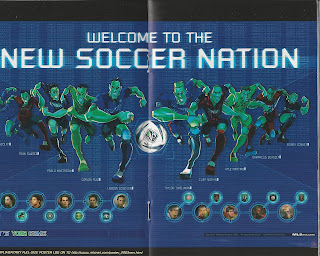