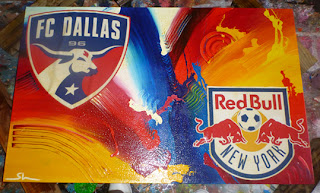 FC Dallas and US Mens National Brek Shea is giving away an original painting and his game shoes to one lucky fan in celebration of First Kick 2012, following the March 11, 2012 game v. NY Red Bull.

The contest is being run through Shea's Left Foot Studio, which has raised thousands of dollars for children's charities through art. Shea creates acrylic abstract art on canvas and wood. Shea started painting in 2010, and paints in the moment creating whatever appeals to him. 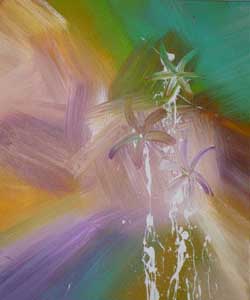