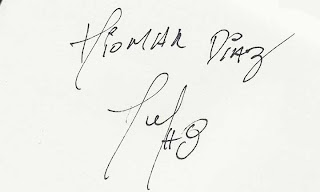 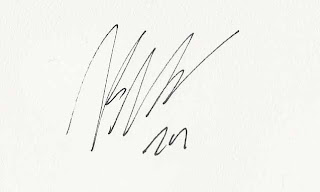 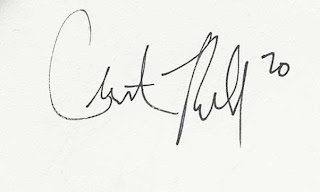 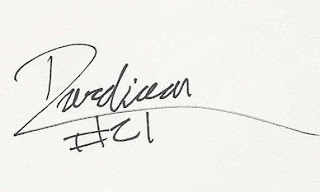 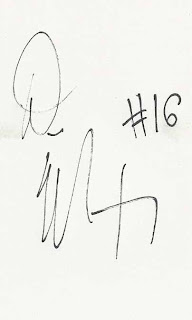 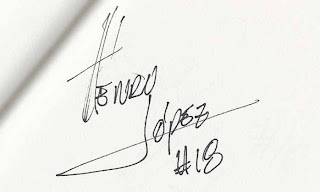 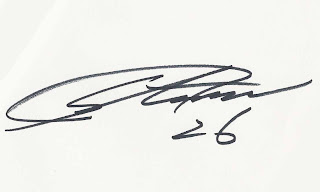 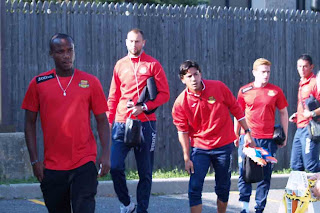 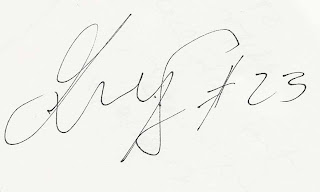 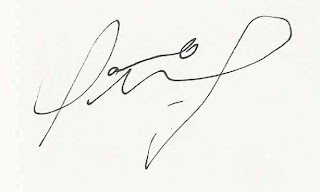 Unknown Cosmos - as a group of players came out of the building, it was difficult to keep track. Without a number next to the name it can be difficult to figure out who the player is...
There was one player who outright refused to sign any autographs for the crowd, all of the other players were very gracious...

Posted by RRobinson at 6:53 AM