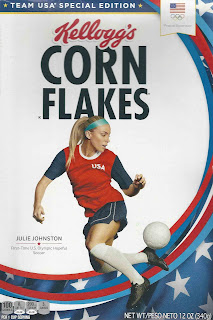 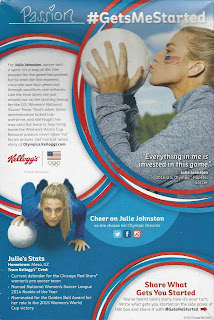 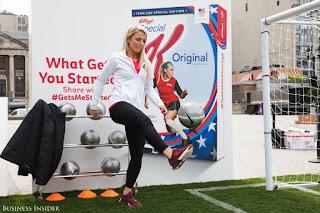 Johnston plays for the Chicago Red Stars NWSL and has been on the US National Team since 2013, appearing in the 2104 International Tournament of Brasilia, 2015 Algarve Cup, 2015 FIFA World Cup...
Posted by RRobinson at 9:44 PM