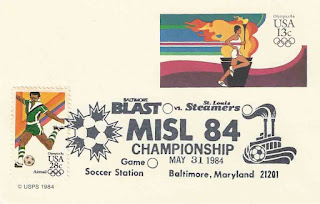 Commemorative pictorial postmark for the 1984 MISL Championship between the Baltimore Blast and St Louis Steamers. The champions series was set up a s a best of 7-game series, that ran from May 27 to June 8 . Baltimore defeated St Louis 4 games to 1. The above postmark is dated May 31, the second game of the series with Baltimore wining 5-3.

This was the first time the MISL utilized a 7-game series in an expanded playoff format. 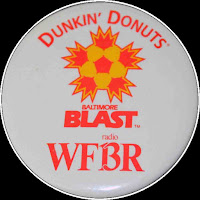 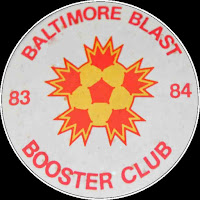 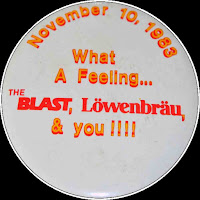 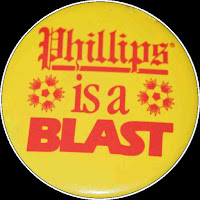 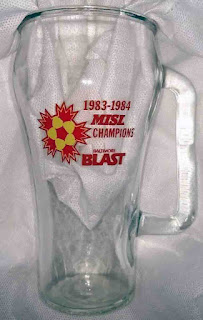