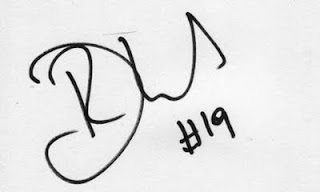 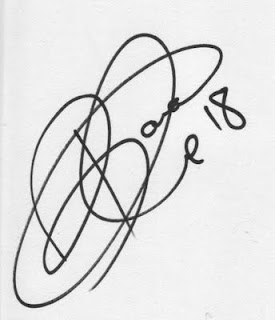 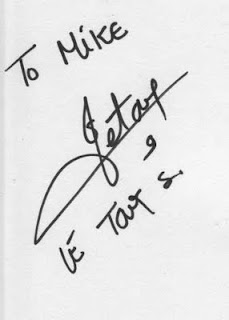 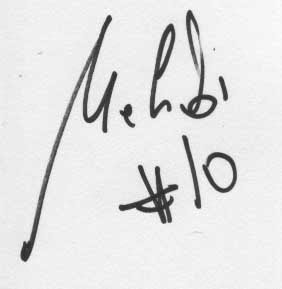 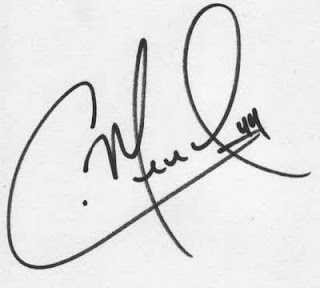 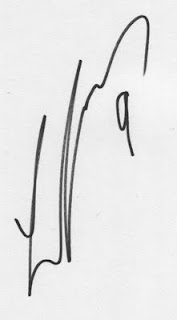 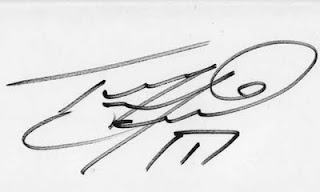 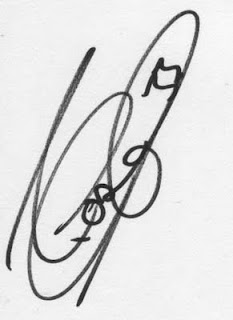 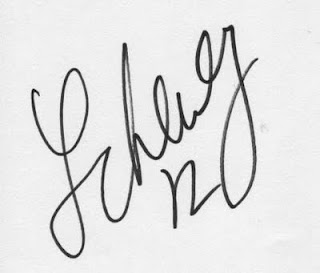 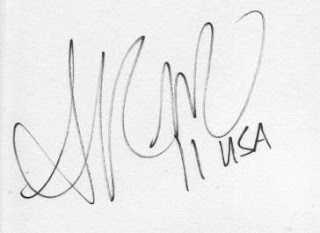 From the pages of Mike's 3rd collection of soccer autographs...all obtained during the 2011 MLS All-Star Fan Fest, Red Bull Stadium, Harrison, NJ 2011.07.27...
All of the MLS players were sponsored by one of the vendors present, Krieger and Cheney were at the game, interviewed by ESPN before the game and brought onto the field during half-time to a round of applause for their efforts in the 2011 FIFA World Cup. We ran into them after their interview in the arena...
Alexi Lalas was also at one of the vendor booths, but since he is not on our list of favorite people after his stint as GM of the MetroStars...
Even though we had previously obtained the autographs of Meola, Richards, Mendes and Robinson, they were added to start off the 3rd book and to stay within the atmosphere of the fan fest....
All of the vendor booths were staffed with great people, the lines were short and the players were very pleasant...
Posted by RRobinson at 1:00 PM