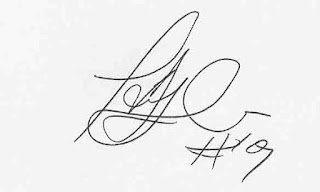 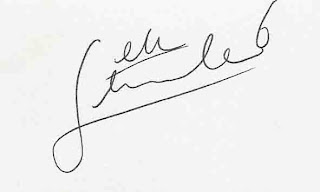 2004.05.24 Montclair, NJ Seth Stammler appeared as a guest at the Montclair Soccer Club tournament. Stammler sat at a table under a canopy in the middle of the park by himself. Our team was set up nearby and the boys spent most of their down time hanging out by Stammler, who was very gracious to their requests. One boy had both shoes, shingaurds, jersey (everything he had with him) signed....

Posted by RRobinson at 6:01 PM