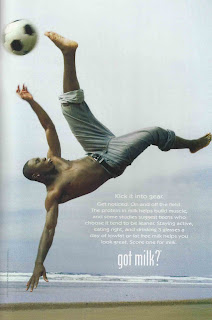 This Freddy Adu Kick It Into Gear ad was found in the back of a Marvel Ghost Rider comic from 2006. 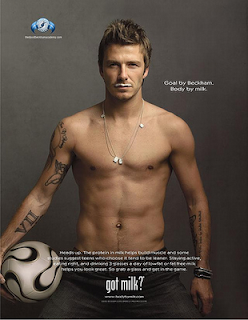 Goal by Beckham, Body by milk... 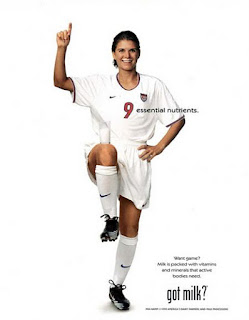 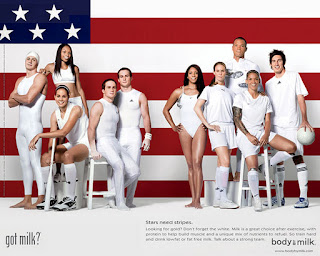