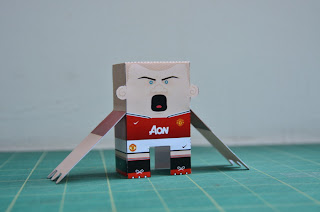 Howler is a new magazine about soccer. It's a big glossy publication that will come out four times a year with distinctive, original writing about American and international soccer, as well as some of the most striking art and design you'll find in  any publication being made today...http://www.kickstarter.com/projects/quraishi/howler-a-magazine-about-soccer-0?ref=NewsJun1412&utm_campaign=Jun14&utm_medium=email&utm_source=newsletter

Check it out and make a donation before June 29!
Posted by RRobinson at 4:52 PM