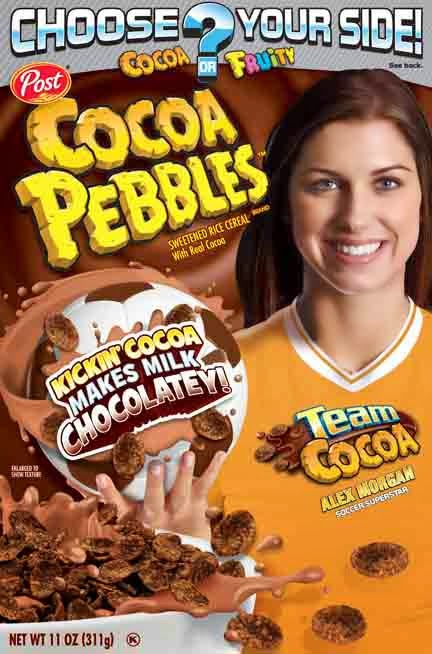 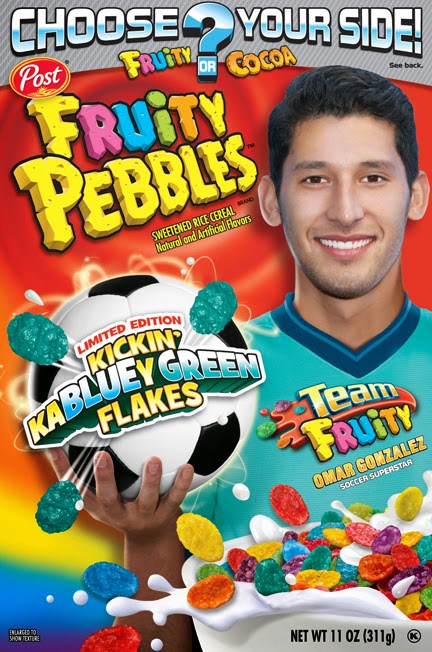 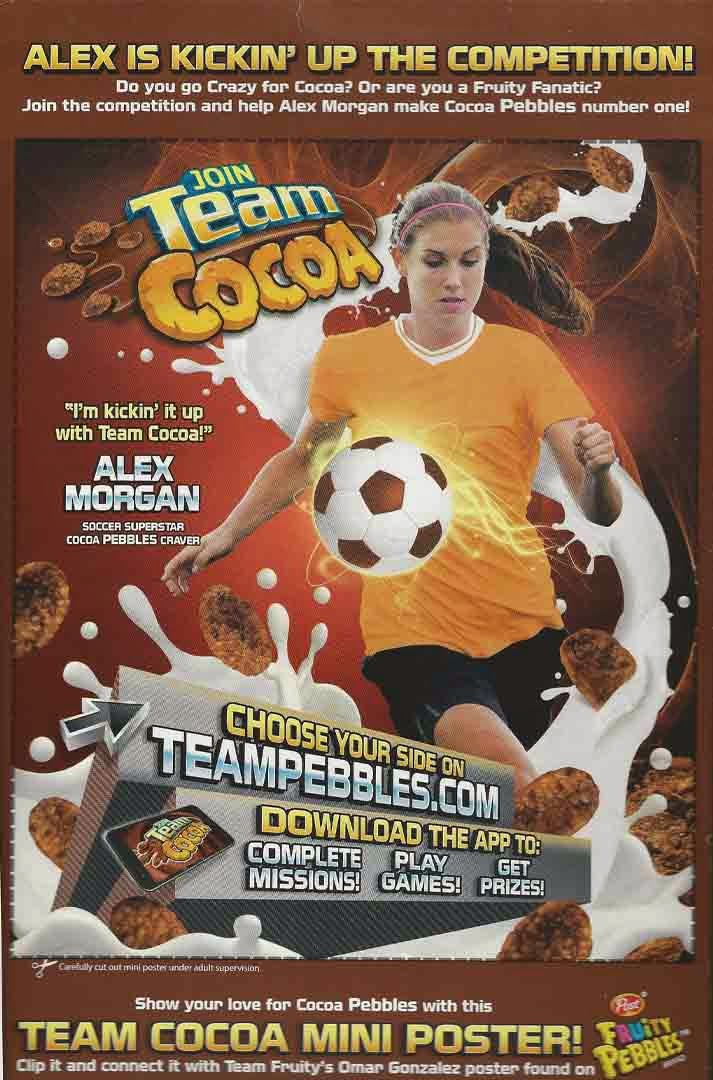 The back of the boxes feature a mini-poster to cut out and collect. In my opinion the design could have been much nicer, it is too much of an advertisement...
Posted by RRobinson at 7:36 AM