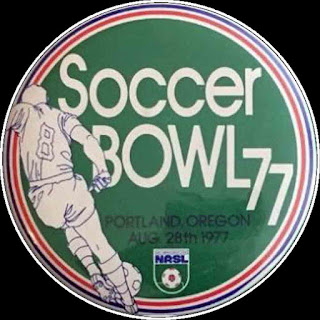 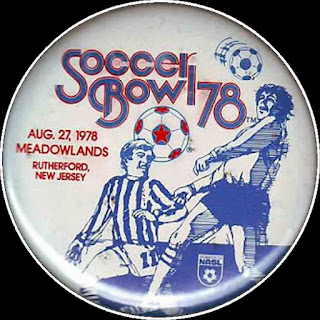 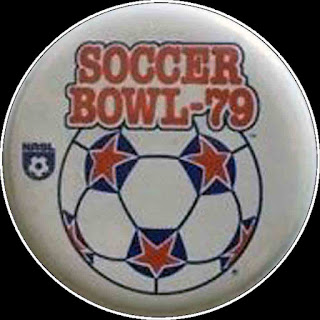 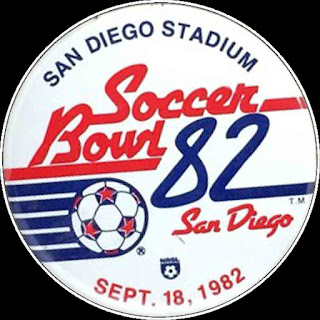 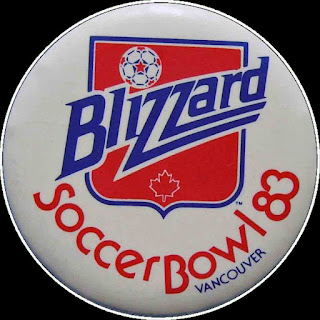 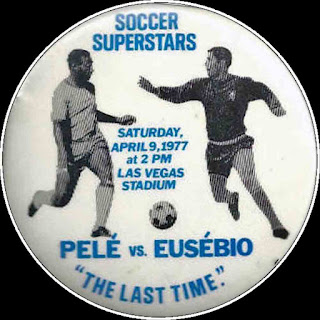 Eusebio, Portugal is considered one of the great footballers of all time. He scored 733 goals in 745 matches, from 1957- 1979. Eusebio played for the Portuguese National team, Benfica, Boston Minutemen (NASL), Las Vegas Quicksilvers (NASL), New Jersey Americans (ASL) and in Mexico

Posted by RRobinson at 6:48 AM