From the pages of Mike's autograph book...these are the Masters of the Game, an international platform which encourages young people to play soccer in the streets, through organized events and freestyle clinics...

This is all about skill, technique and street credibility. The ultimate goal is not only to win but to show how bad you can embarrass your opponent!

The four members of MOTG put on an incredible show, as pat of a 7-week tour through select cities in the US to promote the street culture of soccer, and bringing this culture to the next level...

The MOTG website has excellent videos of the members in action, demonstrating great foot skills... 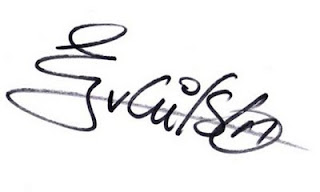 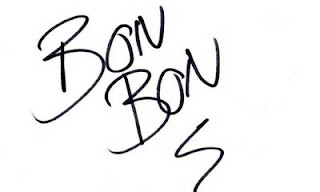 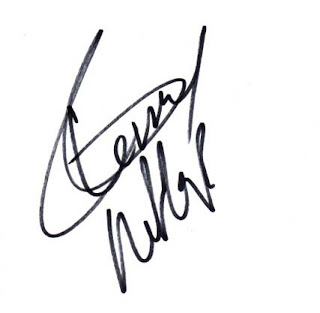 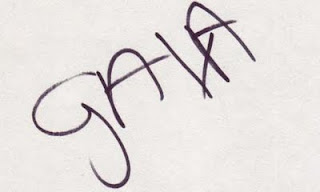 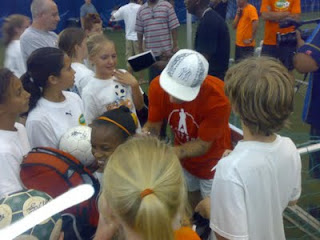 Posted by RRobinson at 8:55 PM