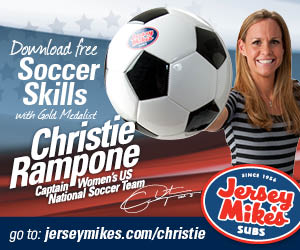 Currently the most capped active female player in the world and the most decorated with honors that include a World Cup Championship and 2 Olympic Gold medals. 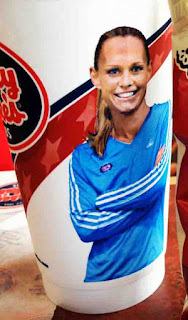 Posted by RRobinson at 6:58 PM