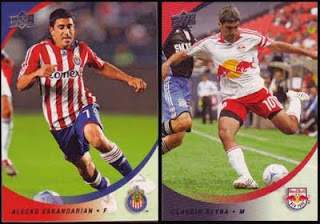 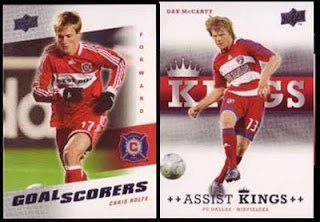 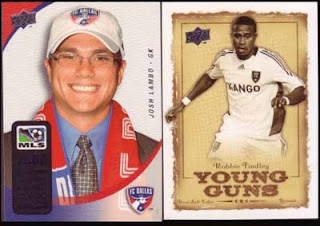 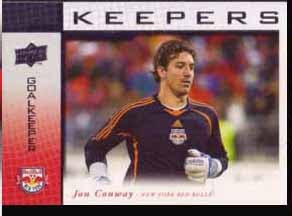 2008.09.04 - Upper Deck press release:
With the addition of David Beckham to the league just over a year ago, collectors are intrigued by his megastar power and long-term collectability, as he single-handedly shook up America's perception of the sport. Sought after game-used cards and autographs fill the 2008 Upper Deck MLS product, featuring such stars as Beckham and Landon Donovan of the LA Galaxy as well as Pablo Mastroeni of the Colorado Rapids.