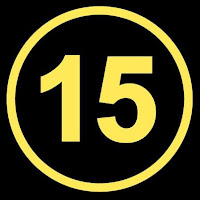 Urso played 6 games for the Columbus Crew in 2012 before his untimely death at age 22.

The Columbus Crew honored Urso by wearing the number 15 memorial patch on the right hand side of their jersey. The Crew honored Urso with a memorial on Aug 15, 2012 prior to their game against the LA Galaxy. A moment of silence was planned for the 15th minute of the game (15:00 - 15:59).