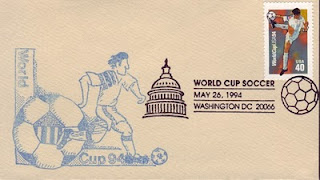 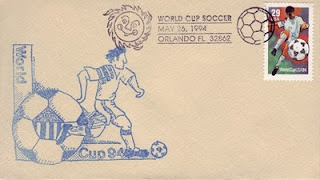 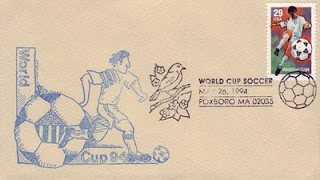 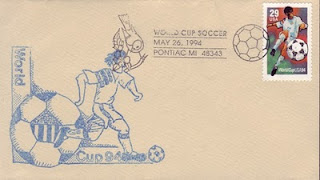 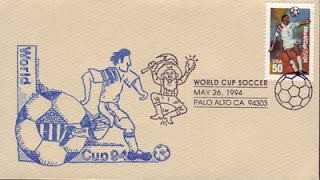 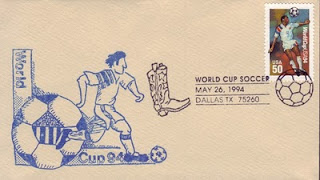 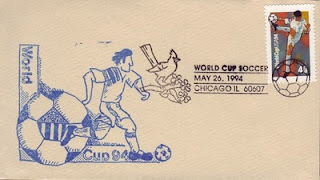 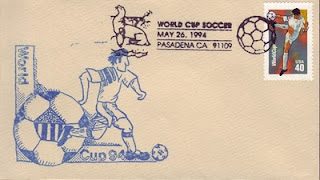 Although the World Cup USA94 stamps were officially issued in New Jersey, the US Postal Service had pictorial cancelations made available for those cities that were hosting the games...